Today on our blog, we’ll show you some of the famous Granada quotes about our beautiful city. This city lives in the hearts of many and in the memories of others… As a 20 quotations list seemed still few for us, we wanted to offer you more quotes. Enjoy them!! 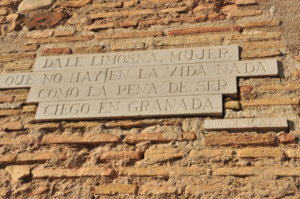 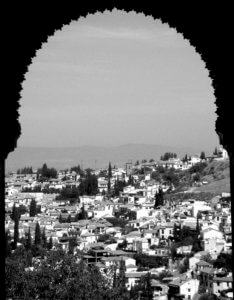 We hope you enjoyed the quotes of Granada we have selected just for you. If you have any other you’d like to tell us, just feel free to do it 😉