“Free tours” are not for free

Spring arrives and and high season arrives for tourism in Granada. The city is full of visitors who want to know its charms and many companies offer guided tours to show them. Obviously, we think that the best option is with the professional guides of Cicerone, experts in Granada, with guarantees and confidence. But there are many companies that offer the best of their work, with different nuances. 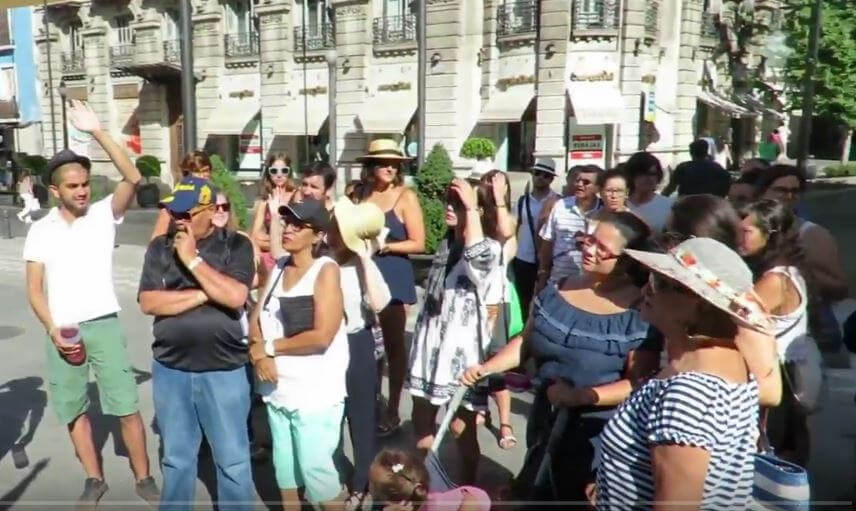 Thousands of siren chants try to seduce the visitor, but the most attractive are those who promise free visits, so widespread all over the world, the famous freetours and they are turning on all the alarms. Neither the visits are free, as they promise, nor those who lead them are professional guides, nor benefit Granada as a tourist destination.

This phenomenon was born in Berlin, although it is in the United Kingdom where it has already begun to put a stop to it. After many allegations of labor exploitation and misleading advertising , the the UK Advertising Standards Authority (ASA) has announced measures to combat FreeTours and its unskilled “guides” who offer “Free Tours” advertised as free, without the tourists involved being aware of fraud .

The European Federation of Associations of Tourist Guides (FEG) and the World Federation of Tourist Guide Associations (WFTGA), seconded from Spain by the Spanich Official Tourism Guide Confederation (CEFAPIT) denounce that unprepared, unpaid people make free walking toursvisits to visitors who do not know anything about this situation: THese “guides” do not fulfill their fiscal responsibilities, are not registered in the tax system, or insured. 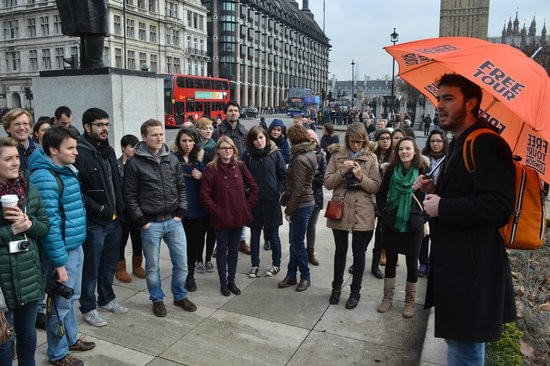 No professional qualifications are required for such visits.

Agreements between companies and these “guides” could well be considered as a mode of exploitation for young people who have often reported that this is a type of “slave market” that develops outside the rules of the labor market. And while these “guides” are allowed to tell tourists that they work only for tips, they are prohibited from telling them that they have to pay for each visitor in their group. 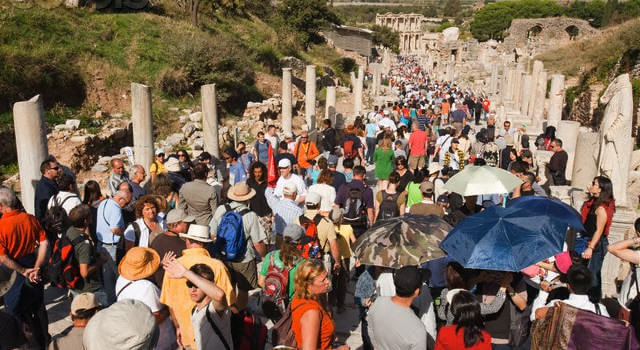 Many organizers of these visits ask their “guides” to pay them a commission of 3 to 5 € per participant, so it is not surprising that they have press tourists to give tips.

The European Federation of Tourist Guide Associations and the World Federation of Tourist Guide Associations stress that several legal issues are raised and must be confronted by relevant authorities on international, European and national levels. They urge consumers, advertising-practice committees and members of government to act against this growing “labour black market”.

These “free tours” are offered worldwide by companies or private individuals under different names. Customers mistakenly believe that the person who guides them is qualified to do so and receives a salary from the tour organizers, which is almost never the case.

Freetours press to get tips

The ASA received many complaints from visitor-consumers of so-called “free tours” who felt pressured by people acting as “guides” to tip at the end of the visits. 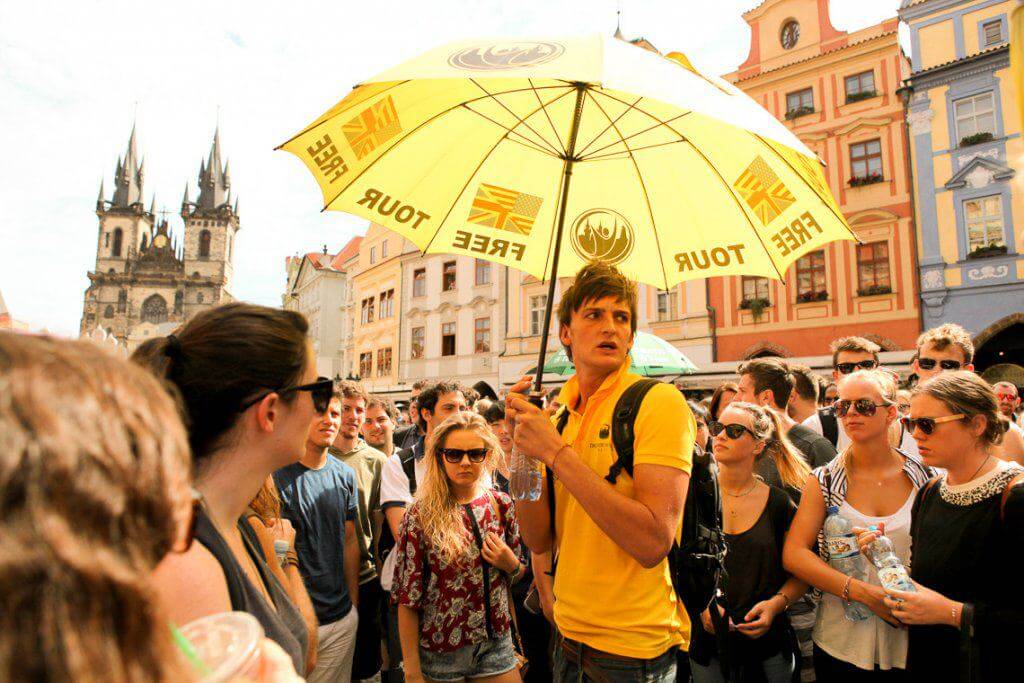 Last week these businesses and amateurs offering “free tours” in the UK were told to end this practice and adhere to new, stricter guidance laid out by the Committee of Advertising Practice (CAP). ASA says the advertising must prominently state that the guide will request discretionary payments, if this is the case. They must also make clear that discretionary payments are entirely voluntary, and that money from tips is not kept in full by the person guiding, if this is the case.

“This ASA ruling will raise the quality of the visitor experience, which in turn will enhance the reputation of the tourism industry of the country, said Efi Kalampoukidou, European Federation of Tourist Guide Associations (FEG) President.”We all hope that more countries’ authorities will follow the UK example and act immediately to protect the consumers, the destinations and the tourism professionals.”

Since 2009, the European Federation of Tourist Guide Associations (FEG) and the World Federation of Tourist Guide Associations (WFTGA) and their 200,000+ members have been warning the EU Commission, national authorities and MEPs that the “free tours” practice is misleading and bad for the image of any destination. The practice can compromise the health and safety of the consumer, as well as expectations of accurate information.