A safer Alhambra thanks to the Spanish Red Cross

Last Thursday, March 29th, the president of the Spanish Red Cross, Javier Senent joined us on a visit to the Alhambra to review the safety of the monument. He was accompanied by the Provincial President of the institution, Francisco Escribano and the Regional Secretary, José Tortosa. 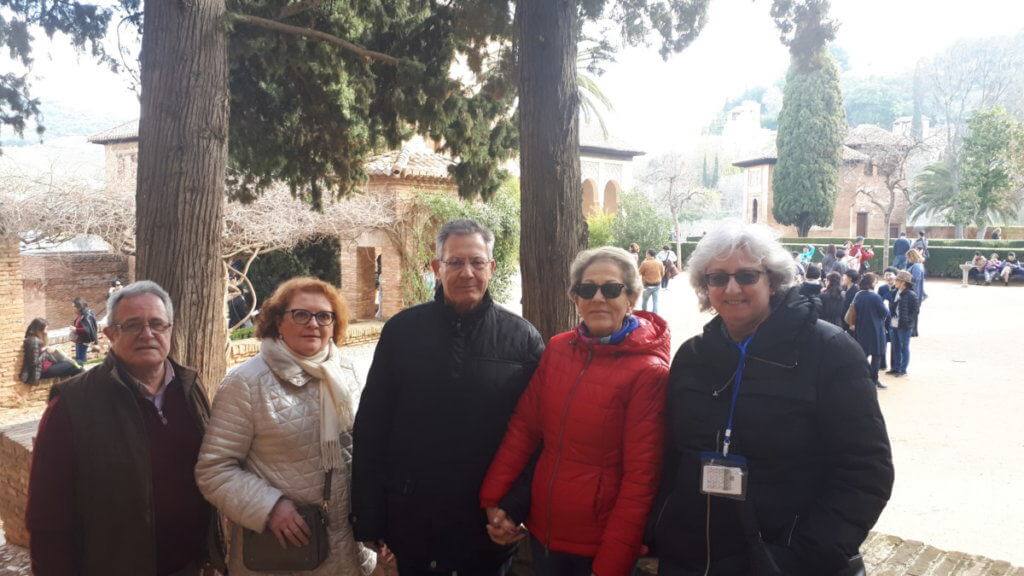 This photo in the Partal Gardens was taken during our guided tour around the Alhambra. During this tour, they were collecting information regarding the job done by the on-site medical care team at the Alhambra. They were also checking the accessibility to different areas of the complex with the electric car used by the Red Cross personnel in the Alhambra. This vehicle facilitates discrete emergency medical care when required. 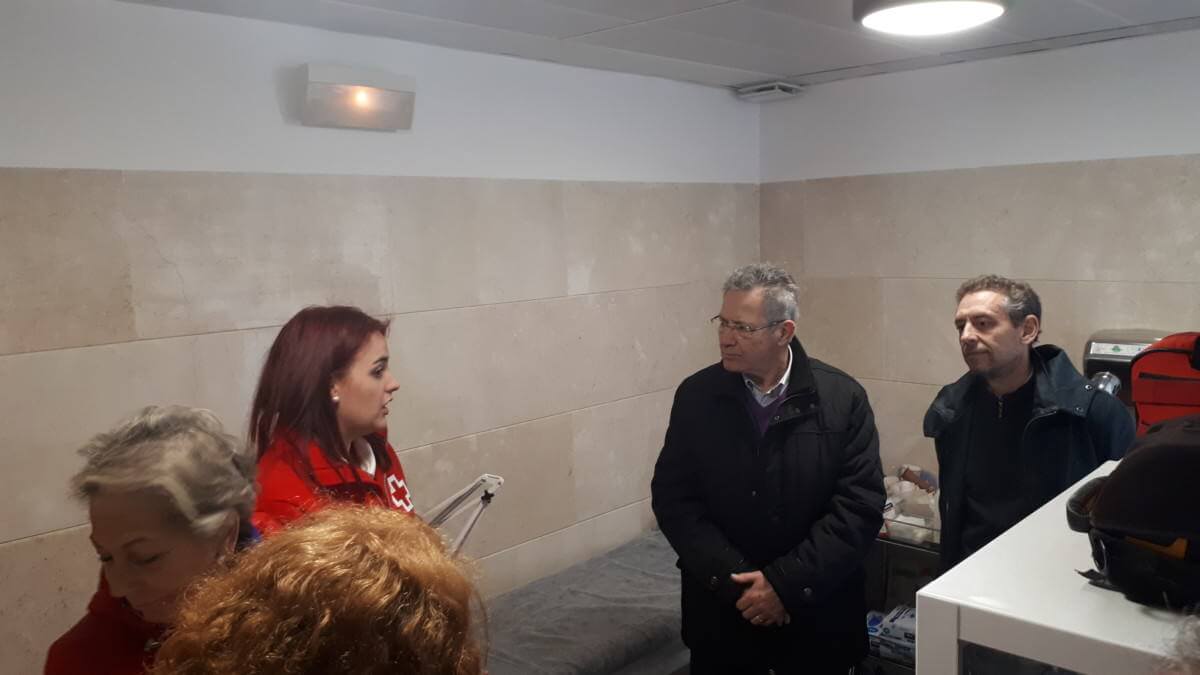 For many years, thanks to an agreement with the Patronato de la Alhambra, the Red Cross has a medical care facility, equipped for basic medical care within the monumental complex itself. It offers a 9am-7pm service, 365 days a year and a basic-life- support ambulance, coordinated by the Provincial Red Cross Centre and which can offer support in the event of mass emergencies, along with other vehicles from the humanitarian institution. The team is made of a nurse, a driver, and a lifeguard.

These guests also took advantage of the visit to explore the rest of our beautiful city, just like the locals. They wandered around the city centre, guided by our tour guide Cicerone, Mar. She took them to the monumental Cathedral, the Capilla Real (Royal Chapel), the Madraza, the Bañuelo, and the Corral del Carbón in the old town of Granada. To end the tour with a touch of the origins of our culture, the guests enjoyed a cup of tea on Calle Calderería, renowned for its tearooms.