Albayzin and Sacromonte at twilight: Guided walking tour at sunset 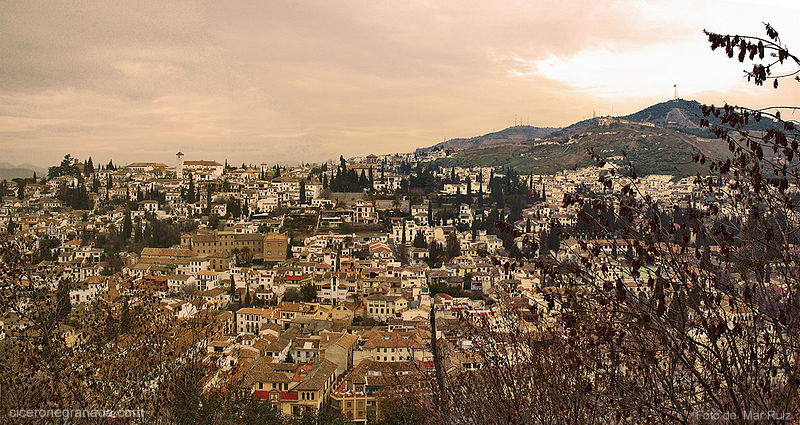 Tours around the streets of Granada takes us back to a time when the colours and smells could provoke thousands of stories. However, we can’t forget about the light. Contemplating the evening from one of the squares or bars in the Albaicín is without a doubt, one of those unforgettable memories that any visitor takes with them when they leave Granada.

Gold, orange and pink, the colours of fire… in the evening, these are the colours that can be seen from the slope in front of the Alhambra… There is no better way of remembering them forever than a wander around two areas recognised as World Heritage Sites: the Albayzin and Sacromonte, at this magical time of day.

The well-known Albayzin, with its labyrinth of narrow, jasmine-scented streets and its impressive views of the Alhambra, leaves behind the scent of its gardens and cármenes, essence of its Moorish roots and many sensual pleasures. 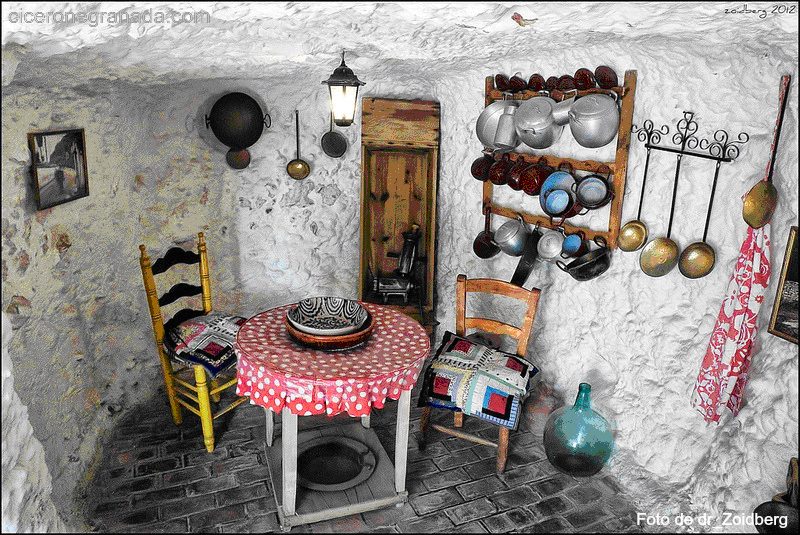 A little bit further up the hill is the Sacromonte neighbourhood, where the gypsies settled down when they first accompanied the Catholic Monarchs to conquer the city. The “monte sagrado”, or sacred mountain, is famous for its caves in which the gypsies continue flamenco song and dance celebrations. This is where the traditional zambra was born, with native dances and songs that can still be enjoyed every night.

To make the most of every corner and every street, there is nothing better than an intimate stroll, accompanied by a guide. Here you can take in the impressive views of the Alhambra at different times during the evening and sunset. To get your strength back after the walk, how about a drink and a typical Granada tapa in one of the bars in the old town?

In about two hours you will be able to visit some of the well-known viewpoints including San Cristóbal and San Nicolás, where Bill Clinton said he had seen the most beautiful sunset in the world, or take in the gypsy essence in the Sacromonte. The Paseo de los Tristes and Carrera del Darro are considered by many, to be the most romantic streets in the world, with its cobbled surface overlooked by the Alhambra, always looking down from above. 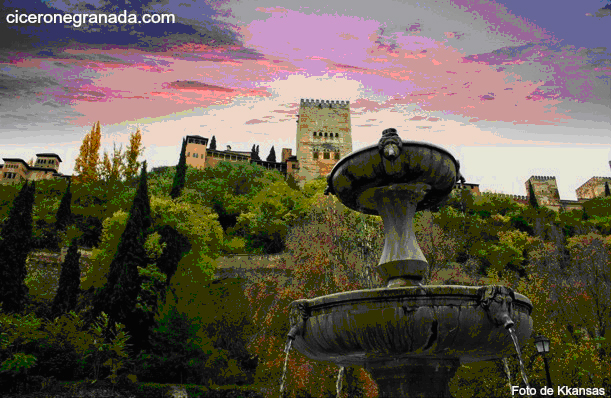 Cicerone recommends this spectacular tour around the Albaicin, which was very successful last season, including a bus up to the higher parts of the Albayzín, a drink with tapas, guided along the way by a professional. We have been your cultural companion around Granada for almost 20 years. If you would like some more information or would like to join us, you can write a message from our website contact page also.