Legends in Granada: The most romantic tragedy next to Darro River 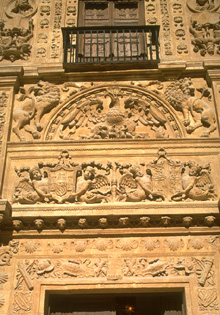 Granada’s Albayzín (Private tour of the Albaicín and Sacromonte) neighbourhood houses legends of Granada in each home, on every corner and each courtyard. Today, we’ve decided to stop at Casa de Castril, a huge residence on the banks of the river, that has borne witness to many stories and who knows how many secrets.

On Carrera del Darro, a little before getting to Paseo de los Tristes, this manor from the 16th century, which since 1917 has been home to the Museo Arqueológico y Etnológico de Granada, which at present is temporarily closed, has been a source of countless romantic tales that have persisted to the present day.

The main cause of so much talk about it is a mysterious walled-in balcony, which is on the corner of the second floor of the building, looking out on Carrera del Darro, and has a phrase engraved on the threshold’s stone: “Esperándola del cielo” (Waiting for her in heaven). The most plausible explanation is that the noble who ordered the house to be built, the pious Don Hernando de Zafra, wanted to write this sentence due to his faith and referring to eternal life. However, the legends about the house and blind balcony have been around almost from time it was build, fed by numerous rumours that a mysterious youth, dressed in a style from the Middle Ages, wanders through the rooms crying, appearing and disappearing between laments and sobs.

The tragedy in Granada

They tell the tale of the widowed Don Hernando de Zafra, secretary of the Spanish Monarchs, who lived in this house with his daughter Elvira, a beautiful young woman who, before turning 18, fell in love with Alfonso de Quintanilla, who belonged, and how could it be any other way, to a family of a rival of her father. 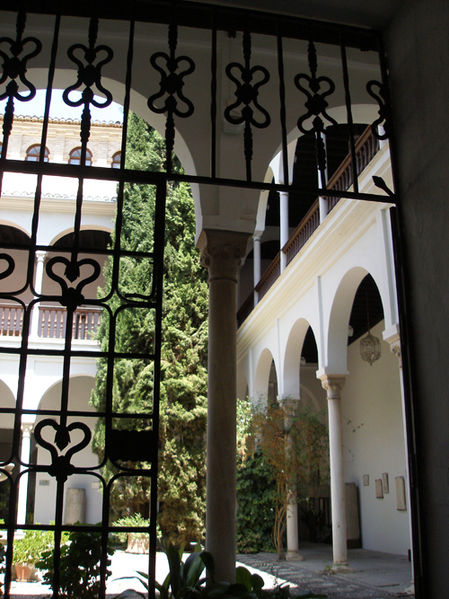 One night, with Don Hernando out, the two lovers met privately in Elvira’s lodgings. However, her father decided to come home early and a page who served the family, Luisillo, hurried into the room to warn the two lovers. The noble had time to flee through the open balcony, but Don Hernando caught the page in the room beside his half-dressed daughter, and believed that the poor boy was his daughter’s lover.

The father, offended and dishonoured, immediately ordered the execution of Luisillo, hanging him on the same balcony where Elvira’s true lover had managed to escape just the night before. Begging for mercy and divine justice from the colossal mistake was fruitless. “You’ll stay hanged, waiting for her in heaven”, Don Hernando replied. The same phrase was the one engraved over the same balcony Luisillo was hanged from, to warn anyone who dared court his daughter of what awaited them if they dared to dishonour her. 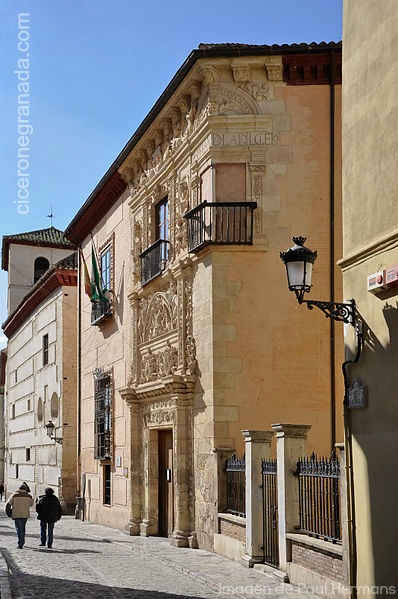 At the same time, he had the balcony covered up since he believed his house had been dishonoured and he confined his daughter Elvira to the same room, so she would not see daylight again. Faced with such misfortune, poor Elvira couldn’t handle the loneliness of being shut-in and took her own life using poison in her lodgings. 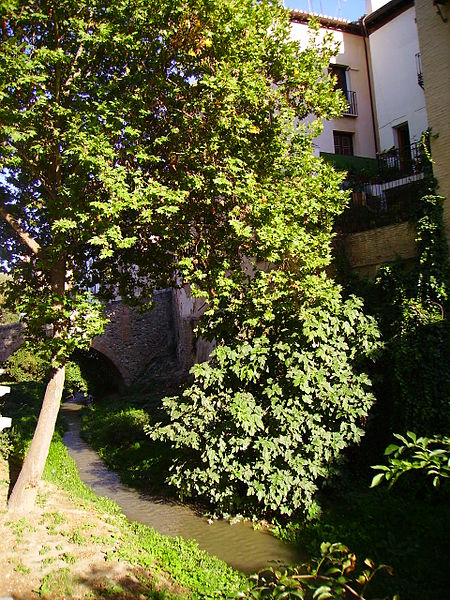 The tragedy of Don Hernando de Zafra did not end with the death of his daughter, or even with his own, since they say that the day he died there was such a deluge that the Darro swept his coffin away down it. Don Hernando’s body never turned up, which meant that he never received a burial and they say that, sometimes, he is seen wandering the riverbank, looking for the relief he wasn’t able to get through death.

One more of the legends of Granada you can discover on our tours, such as our Guided Walk: History of the Transformation of Granada. Get to know this Private Tour in Granada.