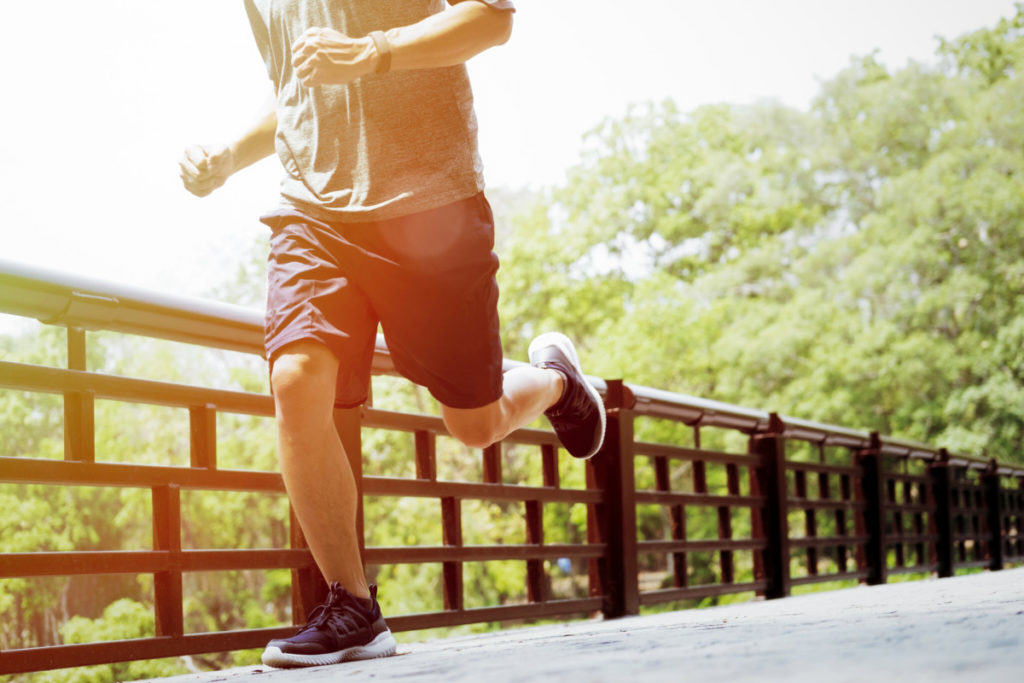 With this incredible introduction named “Los heroes granadinos se lucen en el Meeting Paco Sánchez Vargas” (Granada’s stars shine at  Paco Sánchez Vargas Meeting). They showed us what happened at the most recent athletics competition which took place in Granada. Discover in this post, all the things to do in Granada.

Every city needs heroes. They’re easier to identify with when they’re born and have grown up on its streets; this should make them even more appreciated, but that’s not always the case. Granada has many heroes, some of which fight it out with their rivals out on the track. The 4th Meeting Paco Sánchez showcased some great talent. They’re the elite members of Spanish athletics with the aim of representing Spain in their success. They came and they conquered, full of joy as they competed in some of the day’s most competitive races.

Last weekend, we enjoyed a new athletics competition in Granada, where some of our sponsors shone with some incredible brands. The Estadio de la Juventud was also filled with people cheering on our athletes, all of whom work exceptionally hard every day.

Arián Téllez performed incredibly well, winning gold in the 100m sprint with a new personal record of 10.42. Dani Rodriguez also won his signature event, the 200m. Among the women, Paola Bailón stood out with a great win and in the 400m, Victoria de David Jiménez finished with a great time of 47.24.

As always, we want to thank all the coaches for their hard work while training these champions to achieve great things. 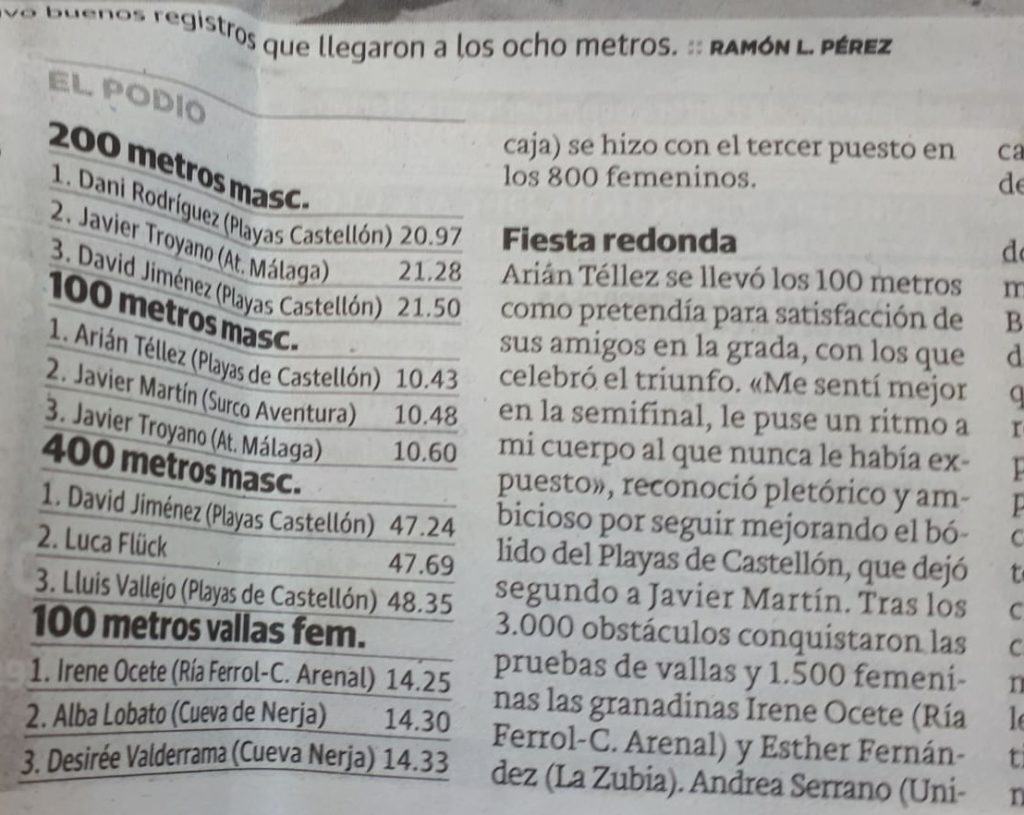 Finally, we’d like to tell you that we’re delighted for our speedy team to be part of the 2018 Mediterranean games in Tarragona from July 22 to 30. We’ll be represented by Arián Téllez, Daniel Rodriguez, David Jiménez and Laura Bueno.

Here at Cicerone, we want to thank you for your hard work every day and encourage you to keep living and sharing sports as a way of life.