Al-Andalus coins made in Grenedine mints 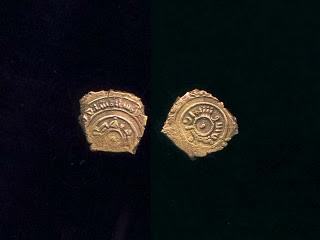 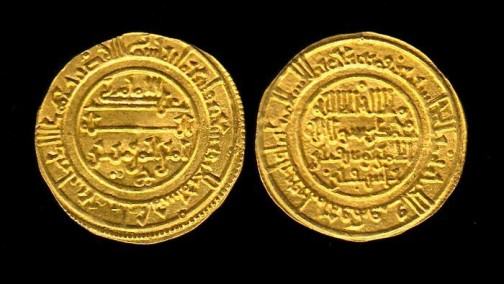 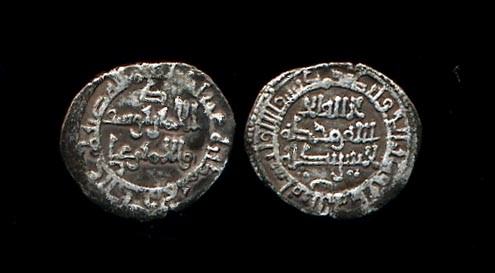 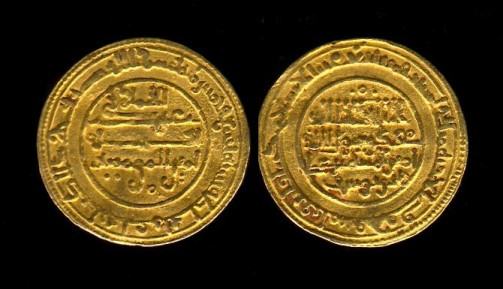 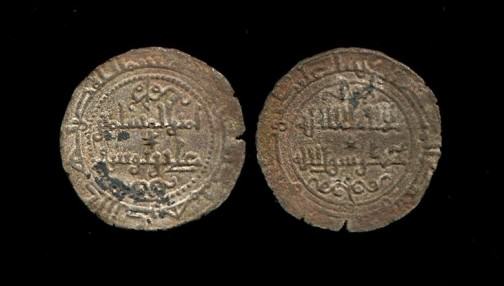 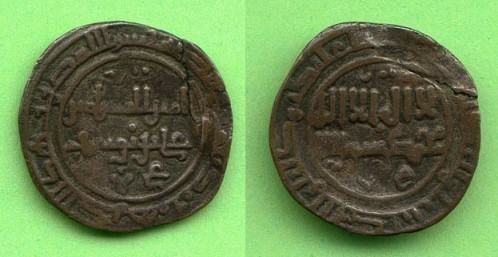 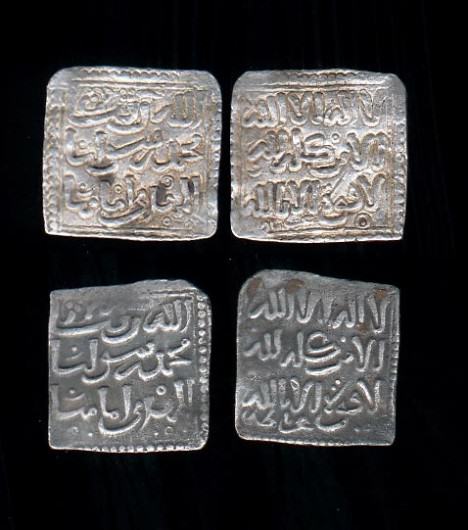 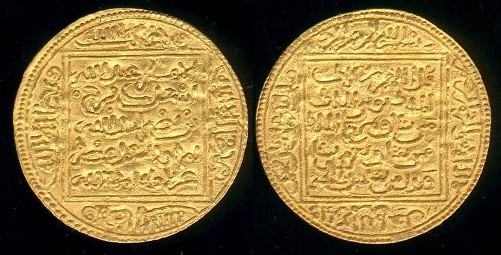 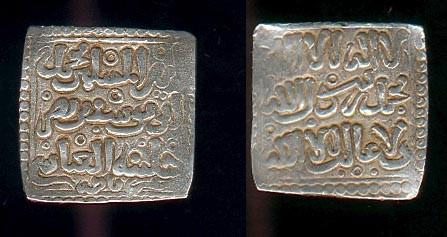 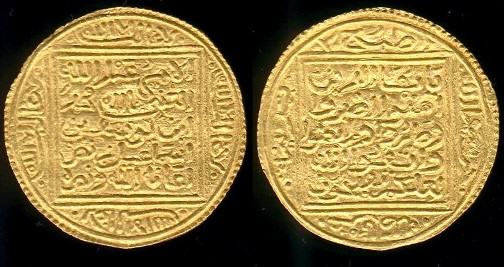 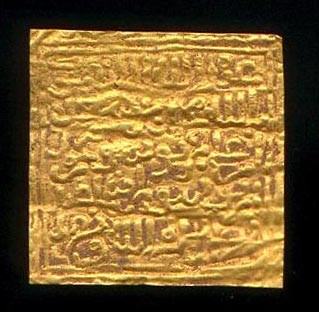 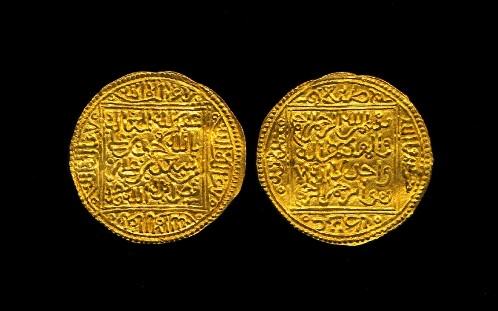