A few weeks ago, Spanish designer Ángel Schlesser was in Granada (Granada Tours) making a promotional news story for his latest perfume line, for S Moda, the feminine magazine which forms part of the El País newspaper.  To accompany the designer on his visit and to guide him around the Alhambra (Alhambra Tours), they placed their trust in us here at Cicerone, and Maria Angustias took the group on a sensory journey to some of the most aromatic places.

During the days that Schlesser spent in Granada, we were with him at the Carmen Blanco de la Fundación Rodríguez Acosta; at the José Guerrero Center of contemporary art, alongside the Cathedral and Royal Chapel, (Private Tour in Cathedral Granada) and of course, we went on a walking tour around the Alhambra gardens.  There, we presented him to Cristóbal, the chief gardener at the Alhambra who has something in common with the designer: a passion for the distilled essences of the Alhambra garden’s flowers. 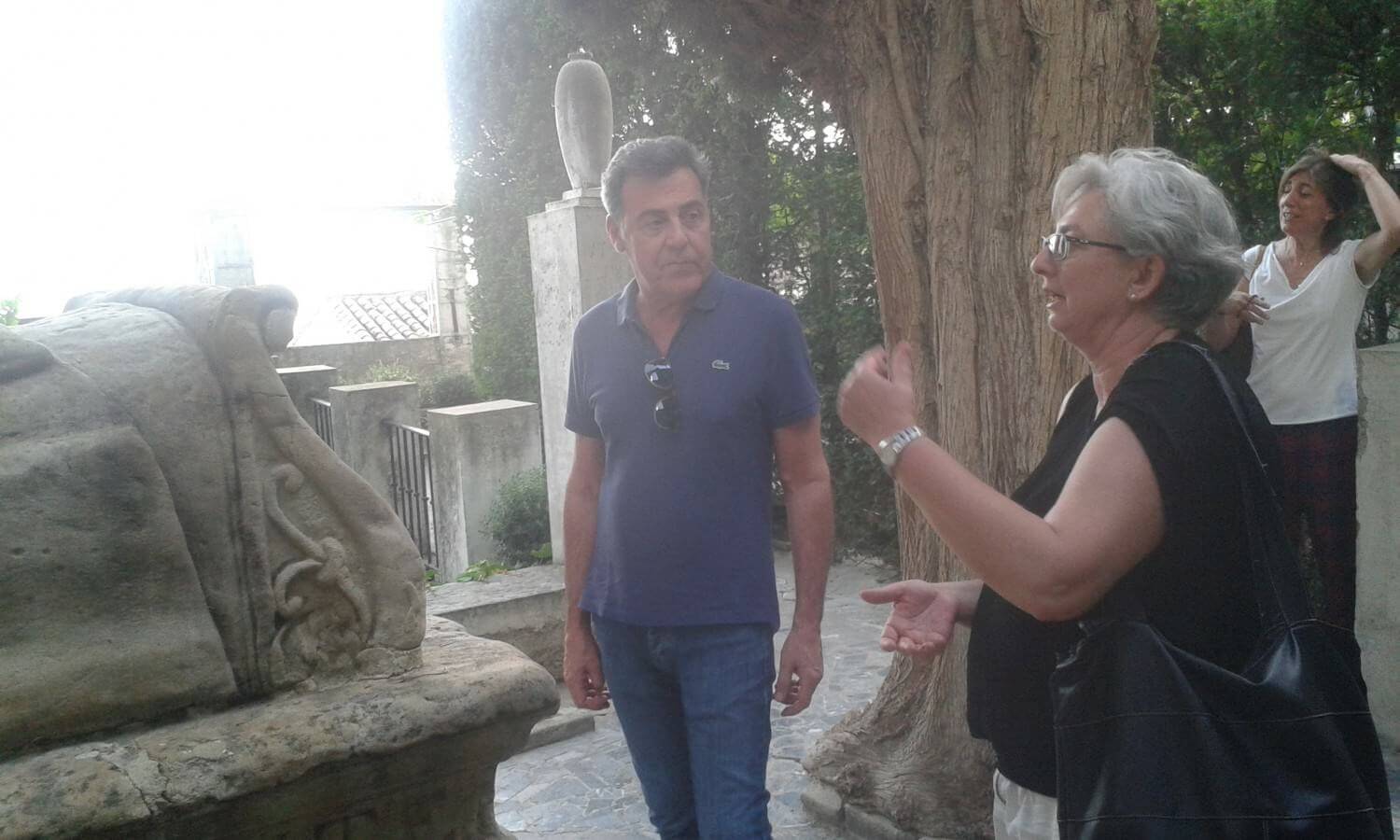 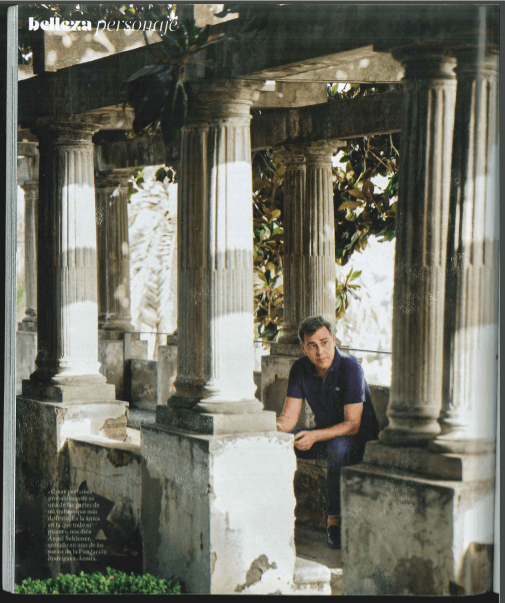 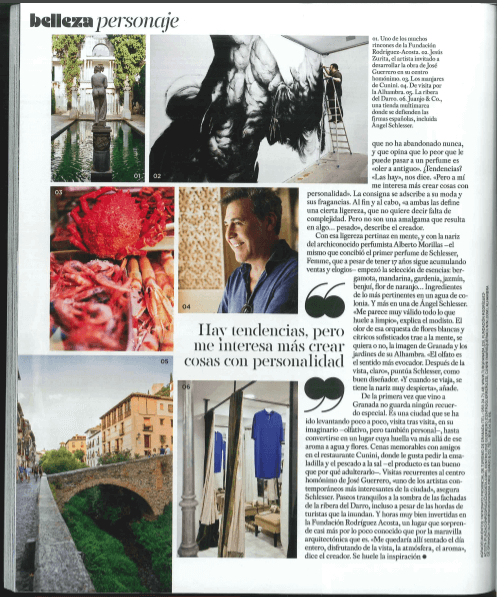 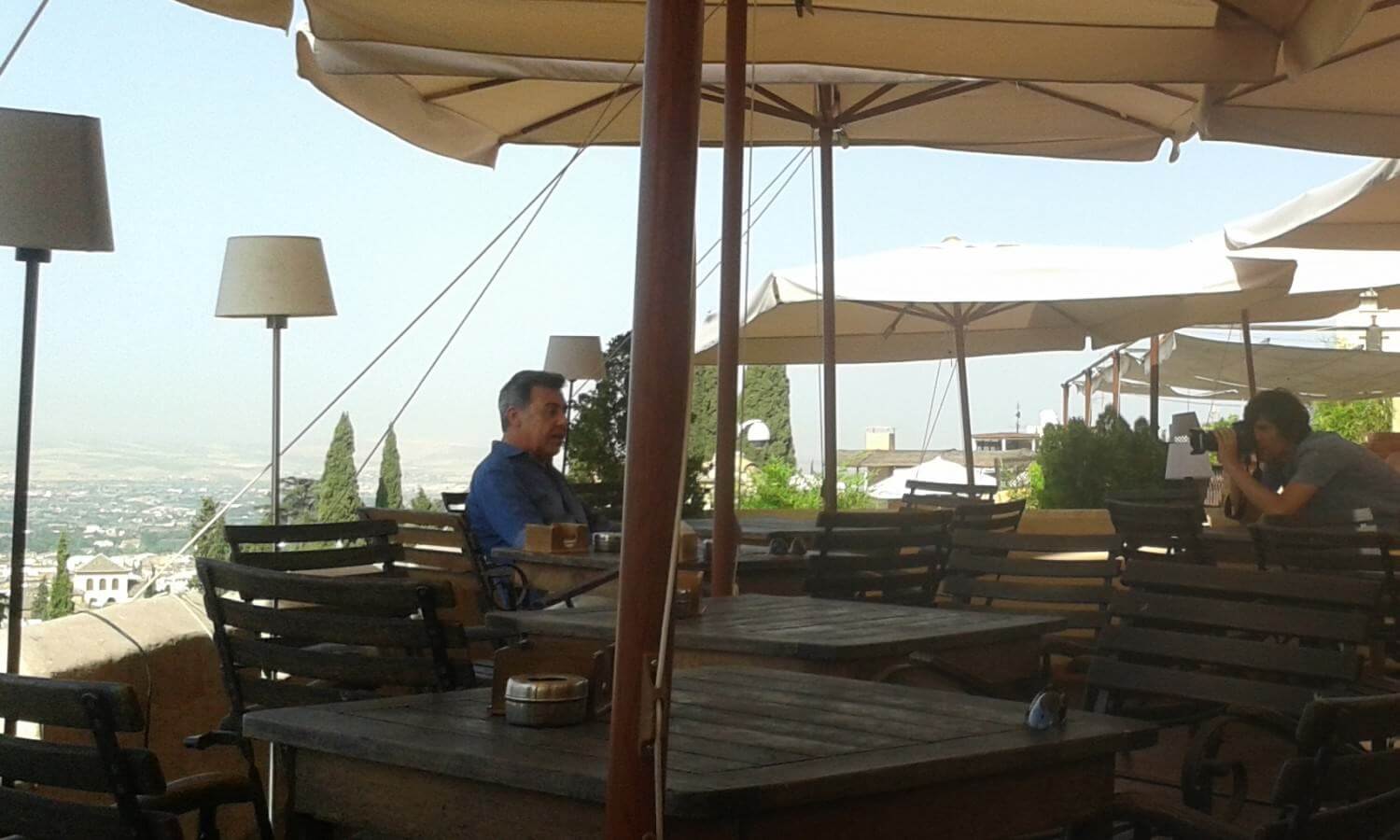 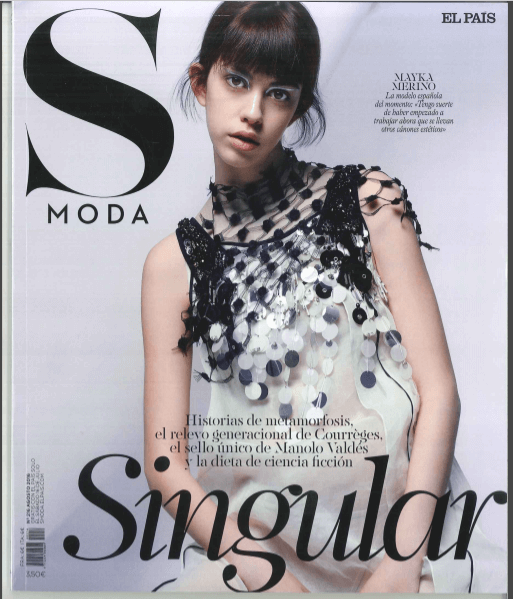 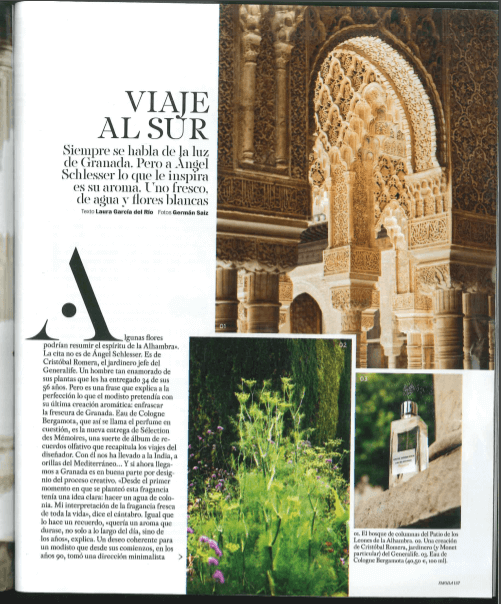 Ángel Schlesser has just launched a new line of fragrances called Sélection des Mémoires. It is a collection of perfumes inspired by the creator’s olfactory memories.  The Alhambra gardens, the citric aroma of some of its most characteristic flowers in particular, have inspired Eau de Cologne Bergamota by Ángel Schlesser, the newest release.

For this reason, S Moda wrote a two page report they published last week. In the report they have included Schlesser’s experiences and contributions during his trip around Granada, as well as some of the anecdotes from the different places we visited, like Restaurante Cunini or Juanjo&Co shop.

If you would also like a personalised visit, adapted to your needs so you can explore Granada from a completely different perspective, you can send us a message and book you place on our small group visits in Granada or the Alhambra. Get to know this Private Tour in Granada.