The Monasterio de San Jerónimo, the most unknown

The Monasterio de San Jerónimo  offers guided tours of areas which up until now, haven’t been open to the public. With this initiative, visitors will have the opportunity to move through the most striking rooms of this Renaissance monastery, as well as being able to access other new areas such as the chancel and the choir stalls. 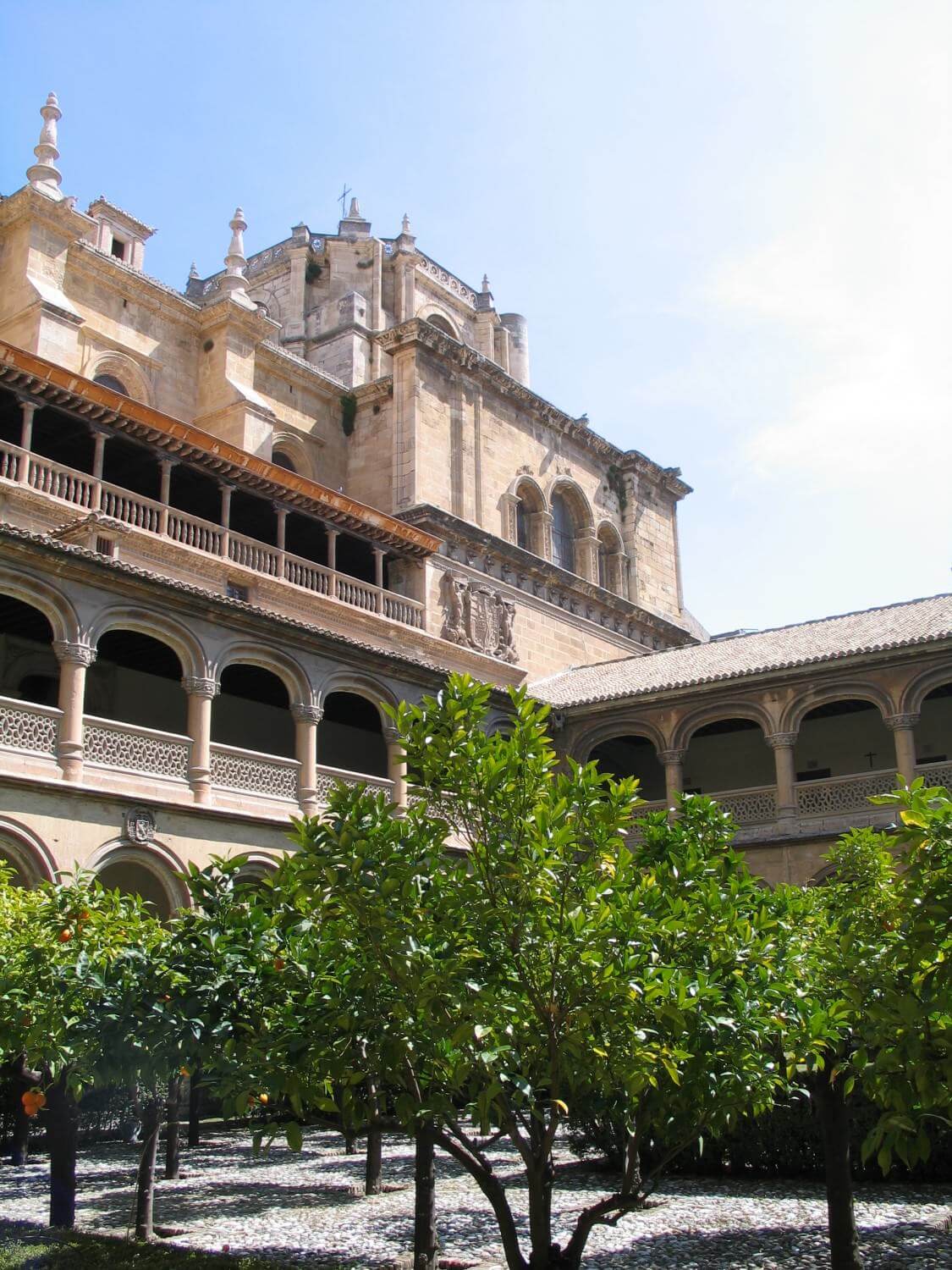 The Monasterio de San Jerónimo exhibits areas which until now, have not been able to be visited publicly. When going around the rooms, in addition to being able to enter the most outstanding in the Renaissance complex in the heart of Granada, you can go up a Baroque staircase which leads to the upper floor of the cloister, and then to the ante-chancel and the chancel whose choir stalls are a masterpiece by Renaissance master Diego de Siloé. Additionally, from these previously closed areas, you can take in the splendid monastery reredos, one of the gems of this monument. You can sign up for a tour on the Fundación Albaicín’s website.