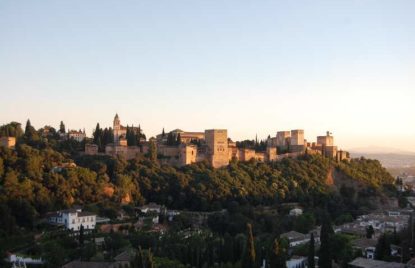 Spain is an architectural paradise, few countries in the world can boast of having so many styles and being so well preserved. To walk through any of its streets is to begin a journey through time through its monuments. Many of them were pioneers in their time, others are an example of the traces left […] 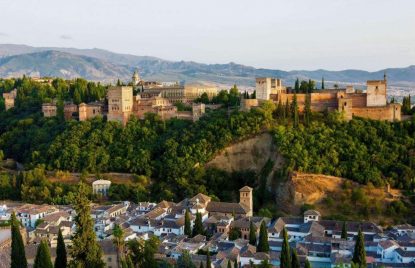 Best destinations to visit in Andalusia

Andalusia is one of the most charming regions, capable of enchanting all types of travelers. Cities that still show traces of their Phoenician, Roman or Arab origins, offering a fascinating architectural and cultural mix. An ideal destination for all tastes, since it harbors an infinite number of possibilities. In its 87,268 square kilometers you can […] 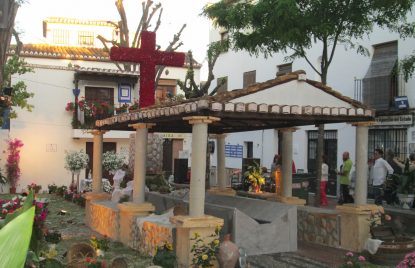 The celebrations in Spain are unparalleled, so much so that they have achieved worldwide fame and many of them receive international tourists, such as Easter, the Sanfermines or the Fallas. Some have even been declared Intangible Cultural Heritage by UNESCO. Our country is known for its festivals, and the rich Spanish cultural tradition means that […]

Spain has an infinite number of tourist attractions with a great wealth of heritage and culture, not to mention its enormous historical legacy. The most intellectual travelers find in our country a real treasure to explore. Choosing the best cultural destinations to visit in Spain is a complicated task, since there are hundreds of places […]