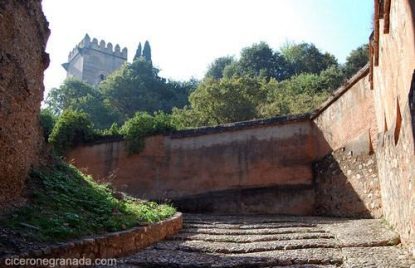 One of the most curious and intriguing streets for people who visit Granada is the Cuesta de los Chinos. It is one of the pedestrian access points used to enter the Alhambra and Generalife monumental complex,  connecting the hill of the Sabika, where the Red Fortress rises up, to the centre of Granada and the […] 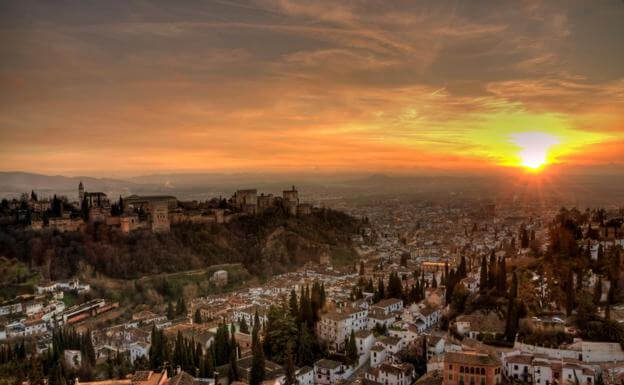 Albayzin and Sacromonte at twilight: Guided walking tour at sunset Tours around the streets of Granada takes us back to a time when the colours and smells could provoke thousands of stories. However, we can’t forget about the light. Contemplating the evening from one of the squares or bars in the Albaicín is without a […] 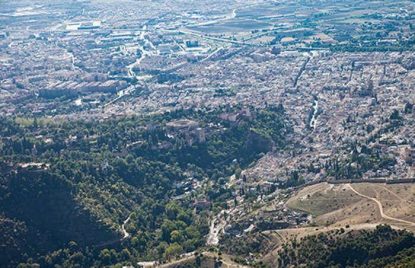 The Darro River Valley is declared a Cultural Heritage site

The Valle del Darro is about to be declared a Cultural Heritage Site by the Andalusian government. The valley is a green belt with the complicated geography of Granada. It has risen in order to separate the Alhambra from the Albayzín neighbourhood. A natural pathway linking two UNESCO World Heritage Sites. In order to protect against […] 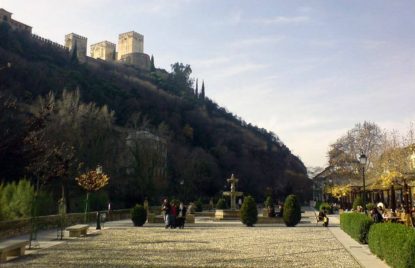 Why Paseo de los Tristes or the Promenade of the Sad Ones?

Walking down Paseo de los Tristes is one of the experiences you cannot miss when you visit Granada (Granada Tours), but why isn’t it on maps under this name? Visitors who come to Granada looking for Paseo de los Tristes (The Promenade of the Sad Ones) with a map in their hands could go crazy […]