The Darro River Valley is declared a Cultural Heritage site

The Valle del Darro is about to be declared a Cultural Heritage Site by the Andalusian government. The valley is a green belt with the complicated geography of Granada. It has risen in order to separate the Alhambra from the Albayzín neighbourhood. A natural pathway linking two UNESCO World Heritage Sites. In order to protect against the dangers of bulldozers and the urban development of the valley formed by the two hillsides below which the River Darro flows, a number of social movements, citizens platforms and public institutions had been fighting for some time to have it declared as a Cultural Heritage Site (BIC).  From all of us here at Cicerone, we want to congratulate all of those who worked for so long to make it possible.

The Patronato de la Alhambra, one of the main drivers for the protection of this new BIC, started to work on the project in 2010, under instructions from its former director, Mª del Mar Villafranca. After organising the conference Valparaiso, río de Oro, to tackle the relevance of the valley as the perfect accompaniment, the Nasrid complex became the project’s greatest ally. In 2013 it published a book, Hacia un paisaje cultural: la Alhambra y el Valle del Darro, which raised the area being classified to the status of “cultural landscape”, helping to the point of heading the technical studies necessary for identifying and justifying the heritage value of the area. The synergy between Culture and the Alhambra have come to fruition with the proposal covering more than 260 diverse heritage aspects.

Last week, Executive Management at Bienes Culturales y Museos took the penultimate step towards getting this unique spot added to the 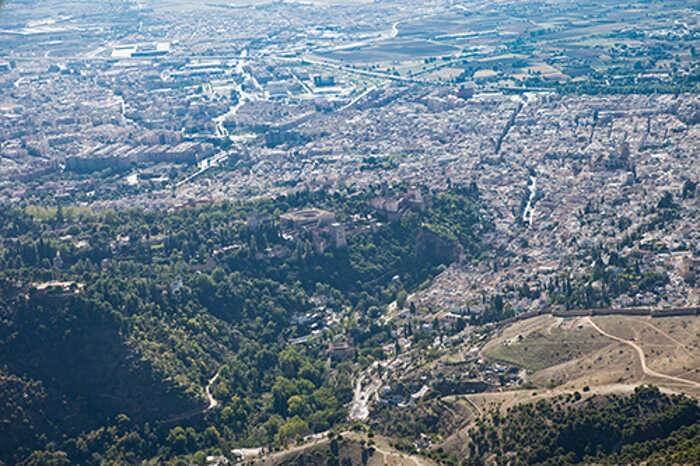 General Catalogue of Andalusian Heritage Sites as a Cultural Heritage Site (BIC), under the classification of “Heritage Area”. In the near future, the 23 km2 covered in the protection file will be protected forever, against controversial urban development projects, such as the controversial closing of the Granada ring road, or the famous lift up to the Alhambra.

The Valle del Darro is an odd BIC due to the diversity of assets it includes, which individually do not add up to the value being placed on them, but as a whole and integrated into the terrain, take on meaningful importance for the historic heritage of Granada. “There is evidence of the valley being occupied from Roman times until present day spread through out the territory and also grouped together within the urban setting of Granada”. Among the Roman sites, a “villa and other important structures beside the Cortijo de Cortes, near where the Arroyo de Beas stream flows into the Darro” have been identified. In the Valley of the Darro there are also numerous remains from the Middle Ages, with numerous medieval farmsteads, defensive constructions, and of course, the armed citadel known as the Alhambra. Together they form the “territory” organised around the water system and 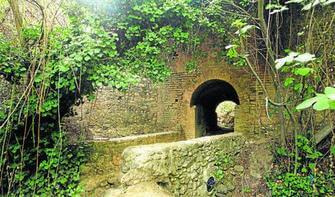 its collection of associated elements as well as the historical road network”. By the Christian period, there was considerable residential and religious construction, both in Granada as well as in less developed areas of the valley, with the highlight being the Jesuit residence Jesús del Valle and the Baroque Abbey of Sacromonte which, along with Mudejar churches, city palaces, country homes and villas, make up a first rate heritage offering: “it’s all framed in an exceptional and rich natural area and distinguished from the various stretches of the river”.

We would like to thank all those who worked on the project to protect this special place that’s so valuable to Granada, and we share their joy.