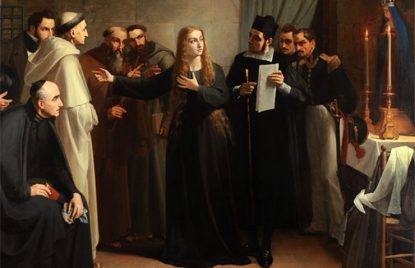 Mariana Pineda, a legend and a benchmark for gender equality

This week, Granada commemorates Mariana Pineda’s 188th anniversary. CICERONE wants to play a part in this homage, by describing what her role has meant for our city and for gender equality. Some of you will know her from Federico García Lorca’s theatrical work, but who was she? Mariana Pineda, a benchmark for the participation of women in public […]