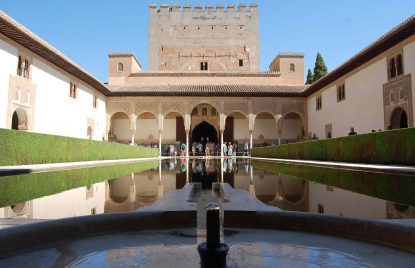 How to buy tickets for the Alhambra

“If you go to Granada, you have to visit the Alhambra”. How many times have you heard that? The answer is… a lot! And it’s true. The Alhambra is a monumental complex full of history and stunning stories, all of which say a lot about the nature of the city of Granada. All the spaces, […] 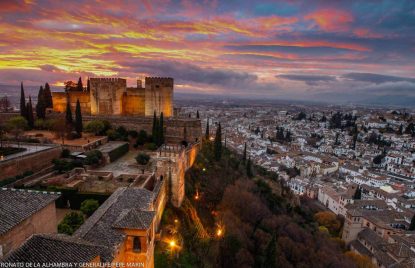 Twilight in Granada: where to watch the most beautiful sunsets in the world

One of the wonders of Granada is its sunset. Many of the people who come to visit us are impressed by it. Others even visit us and look for the best places for watching our twilight. Many celebrities point out how beautiful it is after discovering it, and it is always voted as one of the […] 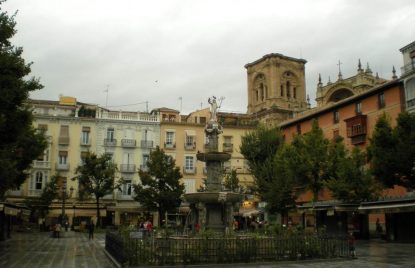 Bib-Rambla, the most ‘granadina’ Square

One visitor may not know Granada city centre without passing through the “square of Granada”, well-known as Bibrambla Square in old Town of Granada. The origin of the square as a meeting point for city residents dates back to Nasrid times when, at the heart of Granada’s winding alleys and narrow souks, an esplanade made up […]