Visits to Granada for Schools and Educational Centers

These educational tours to Granada for students turn Granada into an educational resource to learn about the city’s natural, artistic, historical and heritage value. The different pedagogical tours have been programmed so that they can be integrated in the school curriculum of secondary or high school education, between the ages of 12 to 18.

The walks run through the urban fabric of the city of Granada. Almost all tours are through pedestrianised spaces.

Pedagogical tours in Granada for students

You can choose from six different tours: 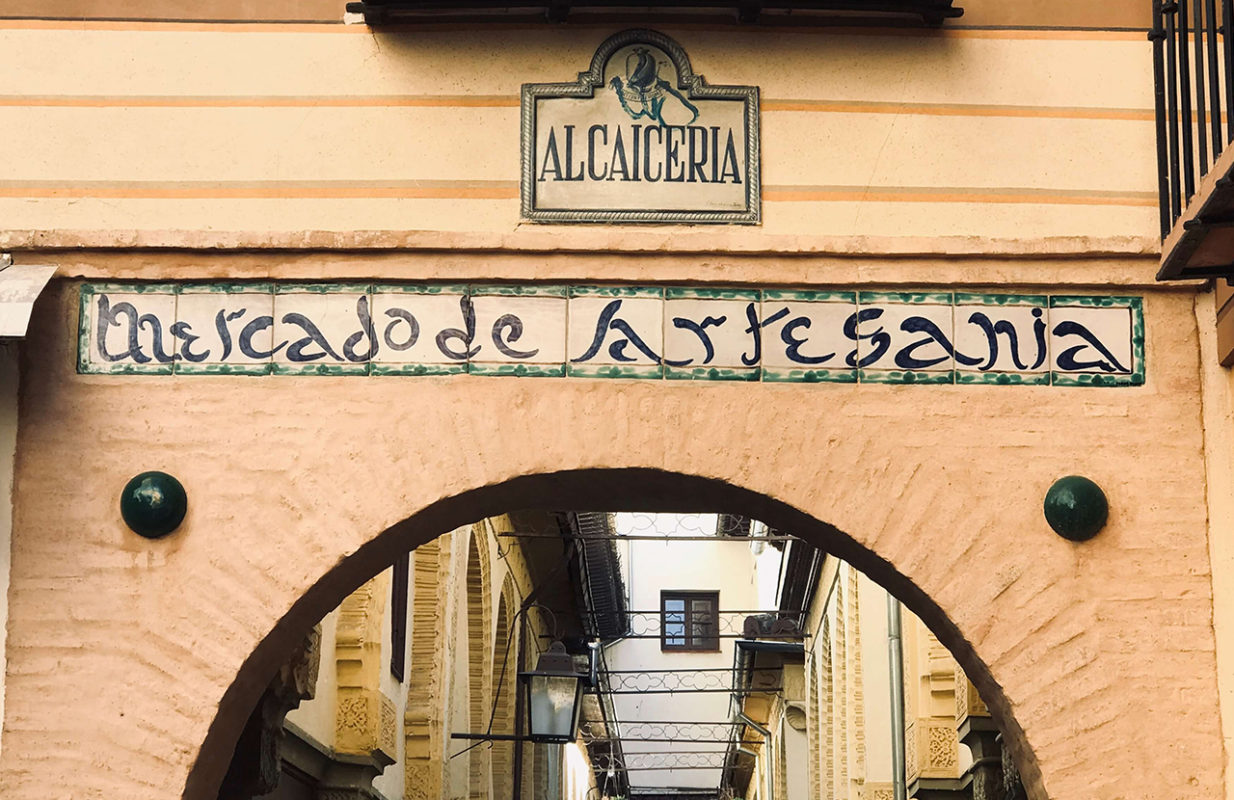 We have designed this tour to show students the different changes and urban transformations that have taken place in Granada since the 14th century in the splendour of the Nasrid kingdom until the present day, the most important ones being those that took place following the arrival of Christianity with the Catholic Monarchs.
This rich itinerary will take students through the most emblematic buildings and streets of the Historical Centre and the Albaicín. An interesting walk through which our professionals will guide students from the traces of the Middle Ages to the dawn of modernity. 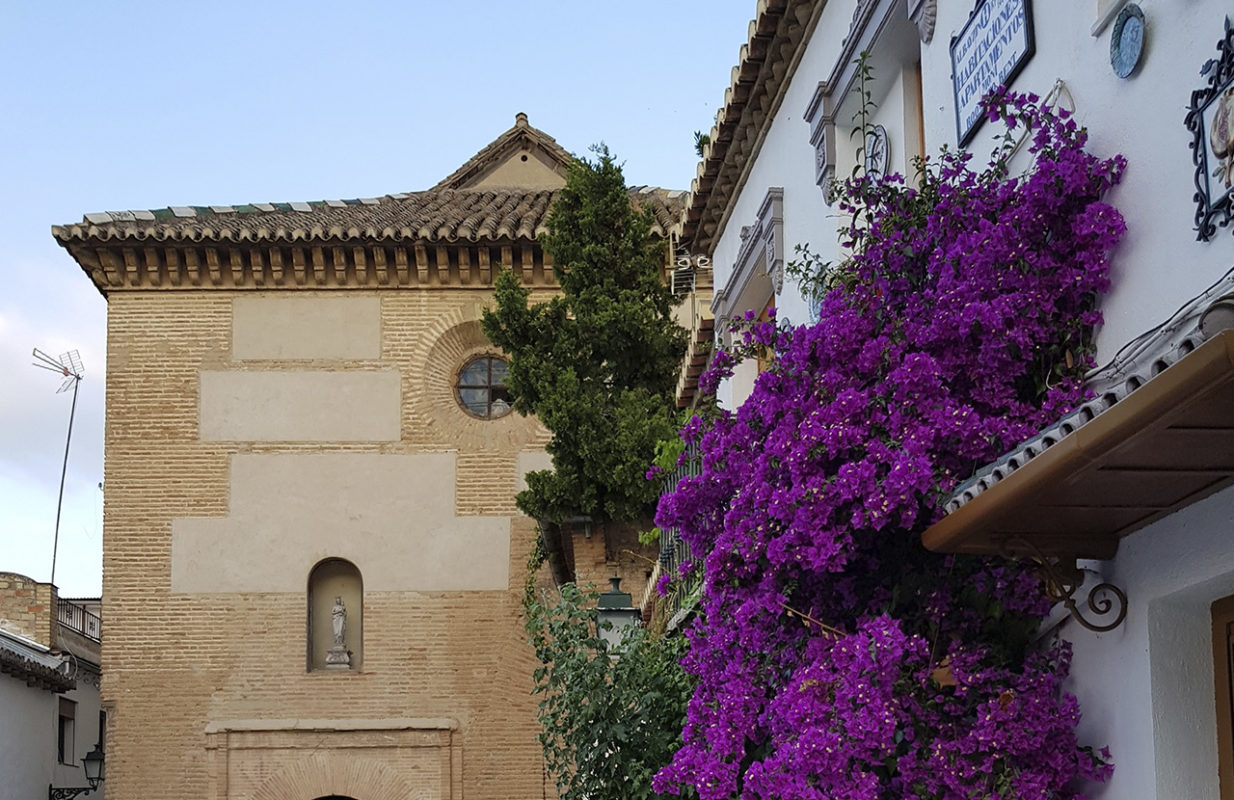 A guided tour in Granada’s most emblematic and famous quarter, the true origin of the city and where Granada’s Muslim heritage is still recognised. This route shows the students the most important events in this long history: the cultural splendour of the Zirí and Nasrid kingdoms in Granada, the Conquest of the city, the Alhambra and the Generalife, the tragedy of the Moors, characteristics of the Muslim city, the importance of the mosques, trade and crafts, the traditions and lifestyles of its inhabitants, its urban structure and the water system, the Mudéjar in Granada… the political projects of the Catholic Monarchs and the Emperor Carlos for the city. In short, the city of Granada the past and now. 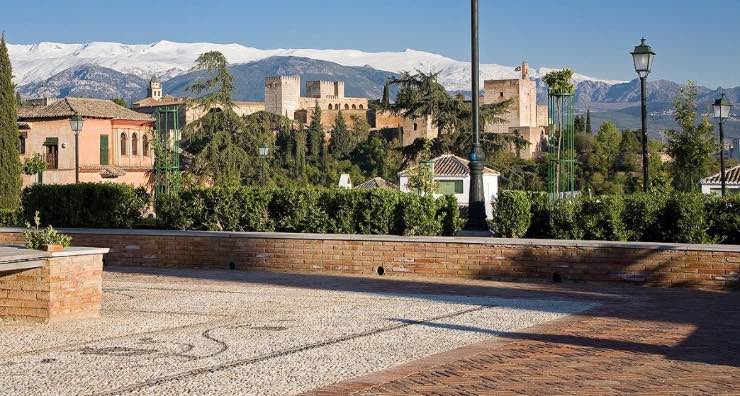 This itinerary aims to teach students the important heritage values of this district, declared a World Cultural Heritage site by UNESCO. We walk around its narrow and labyrinthine streets, delving into its very heart. We show the elements that best identify it today: sections of the wall, the representative cisterns, landscaped gardens and traditional houses, urban framework, small and intimate squares, impressive landscapes, parish churches, preserved minarets, panoramic view of the Alhambra, etc. 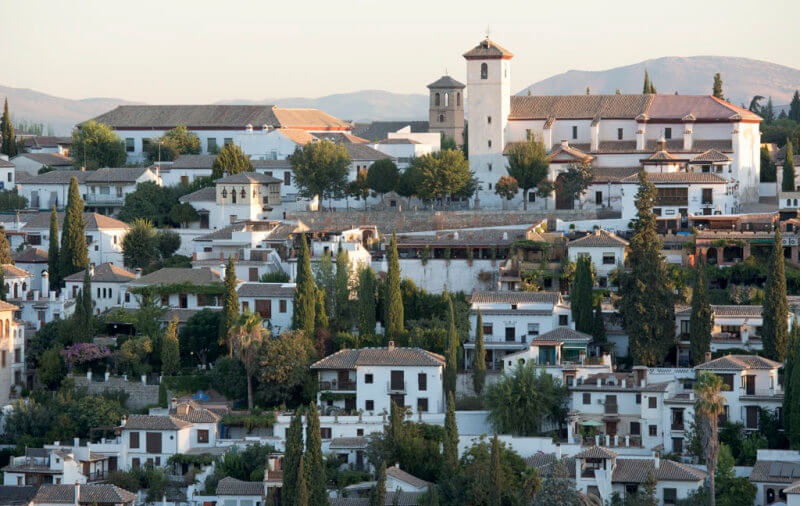 Because of its educational content, one of the most requested tours is the Albaicín and Sacromonte one. A tour aimed at getting to know the most genuine districts of Granada, understanding how the Arab legacy persists in our times, as well as the cultural merger of our streets replete with history.
We will enter the Sacromonte district and its hillside caves, with its songs and its people, the Andalusian traditions and the Andalusian legacy still present today after centuries full of historical landmarks, and the magnificent views of the Alhambra and its natural environment, and the Sierra Nevada that will make this walk a perfect resource to enrich the student and please the teachers. 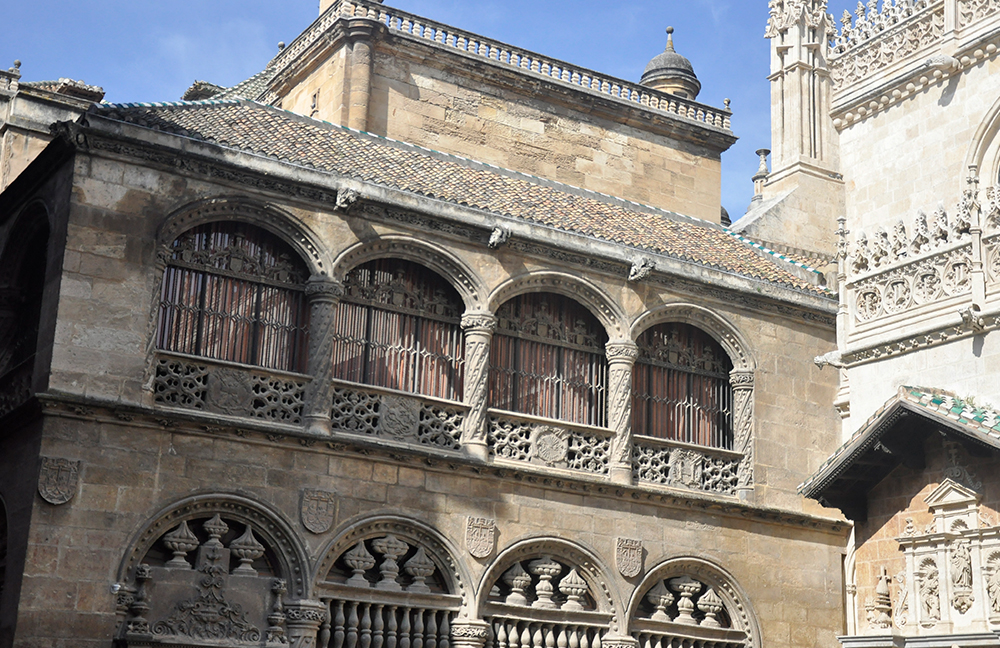 The passage of Isabella The Catholic through the history of Granada was one of the most important events that has taken place in the last centuries. This tour, whose historical content is so very relevant on a teaching level, is designed so that students will be able to understand why Spain became one of the most powerful kingdoms in history and how the queen promoted the great changes towards modernity in the city and the country thanks to her unquestionable courage and strong personality.

The tour proposes a journey through the most important places where the Queen of Castile left her permanent mark. The Palace of Bibataubín, the Madraza, the Royal Room of Santo Domingo and the Church of Santo Domingo are some of the monuments where she left her mark. During the visit we will learn how the controversial Queen Castellana ended up fusing with the city where she poured out her wishes and desires. 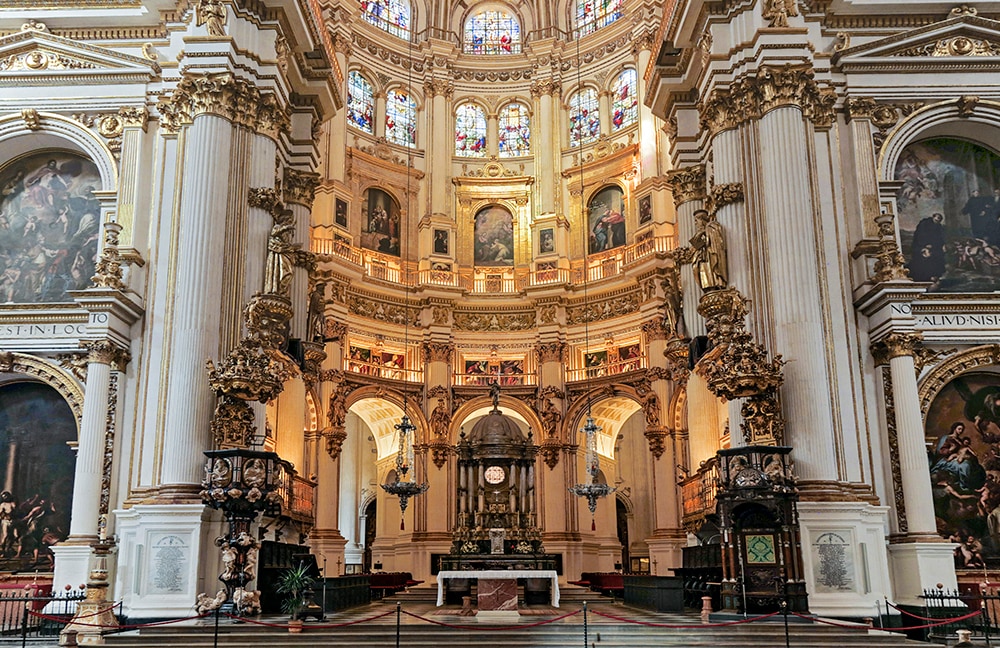 We offer students this guided tour inside the Cathedral and the Royal Chapel of Granada where students will learn the architectural knowledge of both monuments as well as all their artistic elements.

The students will discover the importance of the location of the monuments and how the elements relate to each other.
Gothic and Renaissance style architectural emblems in Granada acquire added importance by closing the passage from the Middle Ages to the Modern Age with a golden clasp.

Inside, the remains of Isabella the Catholic and Fernando II, sovereigns of the Crown of Castile from the 15th to the 16th century in Granada, as well as Juana the Mad (Juana La Loca) and Felipe the Handsome (Felipe el Hermoso).

Objectives of the educational tours of Granada

We accept cancellations without cost up tp 48h before the date of service. After that time, you must pay the full price of the visit.